OnBoard Accelerator
Lettie Pate Whitehead Evans Award
OnBoard Excellence Awards
Get On Board!
Racial Equity 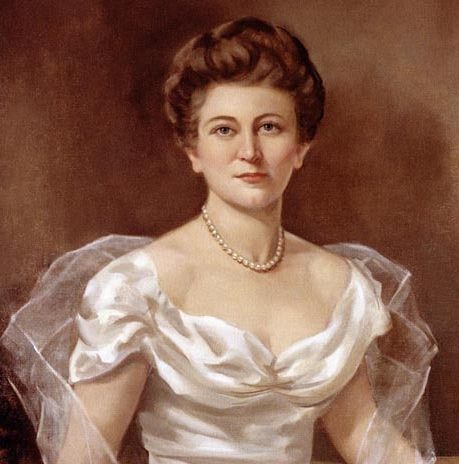 The Lettie Pate Whitehead Evans Award, started in 2003, is awarded to the woman board member who has served as an outstanding role model for advancing the mission of increasing the number of women in executive leadership and on corporate boards.

Nominees must currently serve on a Georgia for-profit company board (public or private) or be a Georgia resident serving on an out-of-state for-profit company board. Further qualifications are an overall commitment to professional excellence, attainment of excellence in her business profession or in community leadership, supporting women in realizing their full potential and advocating to increase diversity on corporate boards. A panel of judges, composed of OnBoard board members and independent business executives, make the final award determination. The award given annually and announced at the fall November dinner is sponsored by KPMG LLP.

The award is named in honor of Lettie Pate Whitehead Evans, one of the first women to serve as a director of a major American corporation. In 1934 she was appointed to the board of directors of The Coca-Cola Company, a position she held for nearly 20 years. 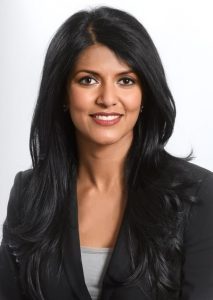 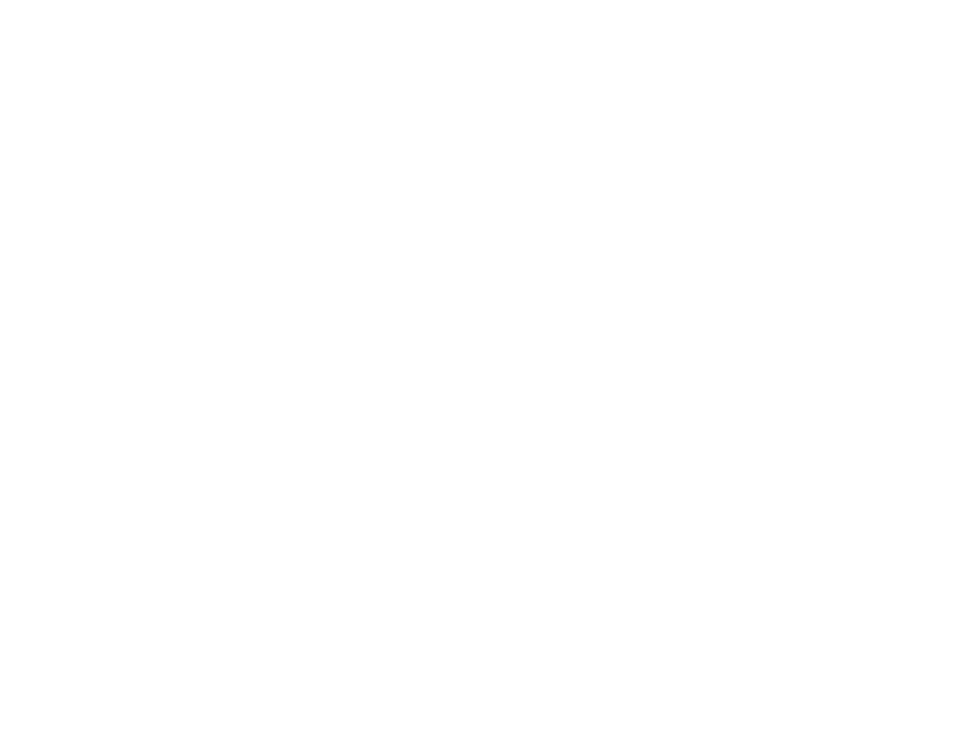 OnBoard’s mission is to advocate for and increase the number of women in executive leadership and on corporate boards.

OnBoard is formerly The Board of Directors Network